So I spent last weekend in Hamburg, Germany and it was crazy good! We stayed at the amazing Reischof Hotel which turned out to be one of the best hotels I have ever been to! The hotel offers SPA also, which unfortunately was not on the agenda on this occasion, but it’s definitely worth trying considering how the hotel presents itself. 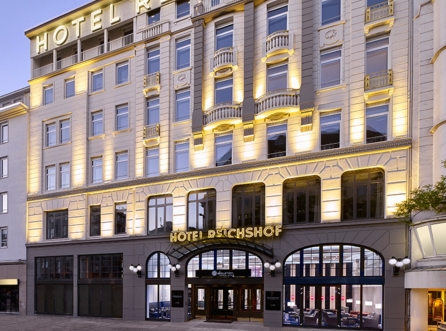 As soon as we arrived we went for a cheeky beer in this amazing bar and got to mingle a little with the colleagues from our parent company playing some pool. 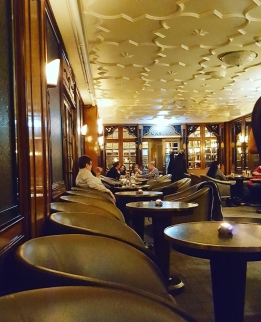 The next day we did a tour at our parent company – Olympus Surigical Technologies in Hamburg. It was pretty fascinating to see the medical endoscopes and all sorts of products we manufacture. 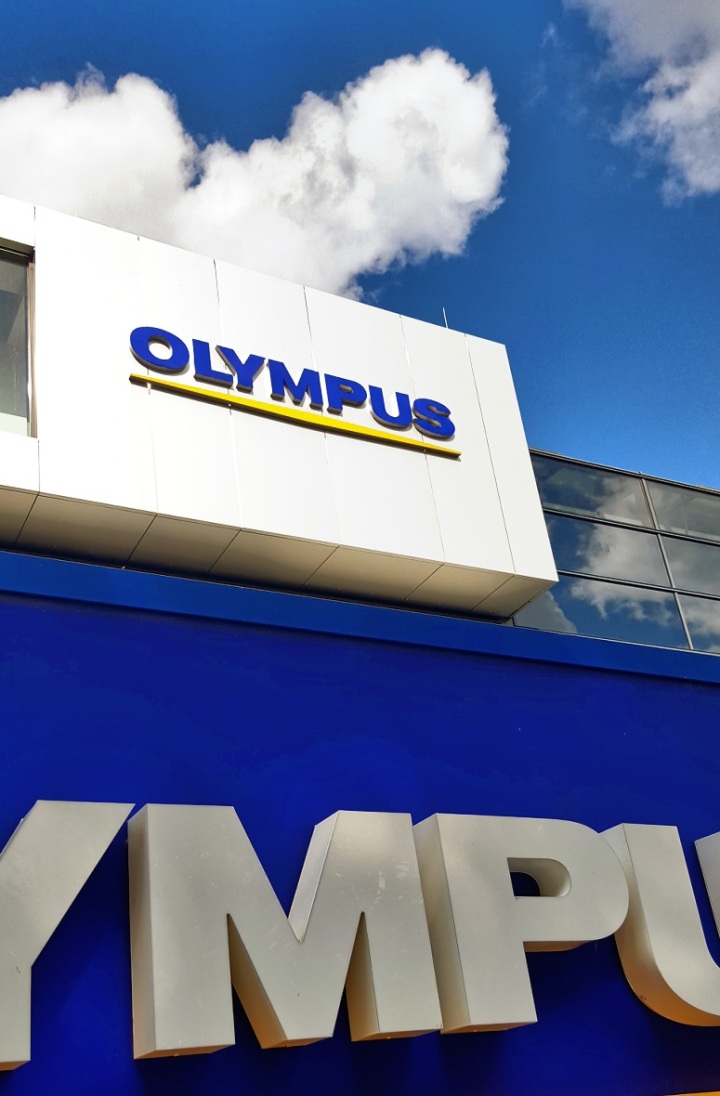 We then got to go on a city tour with Joscha, who is a native and knew his way around the city very well, having some interesting info to share. We have been walking around the Alster Lake, the Town Hall and the Speicherstadt. I naturally had a beer with lemonade at the Town Hall and we got to spend some time by Alster Arcades chilling and hearing about the famous Hanse Lounge Membership Only Club where you have to be of certain wealth to be considered. 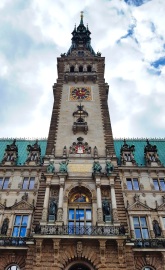 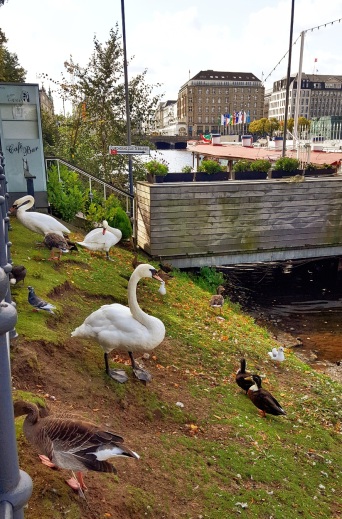 We then went ‘Industrial’ and have visited the Warehouse District which is located right near Hamburg’s port and is the world’s largest warehouse complex. Everything is stored here, from tea and spices to computers and oriental carpets. This 1.5 kilometer-long island is a UNESCO World Heritage Site and is also home to many popular tourist attractions such as the Spice Museum and the Miniatur Wunderland. We have also stopped by the port to admire the Elbphilharmonie next to the viewpoint on the port. 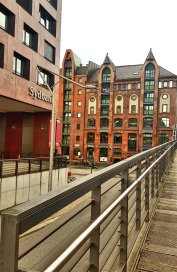 Fragment of the Berlin Wall 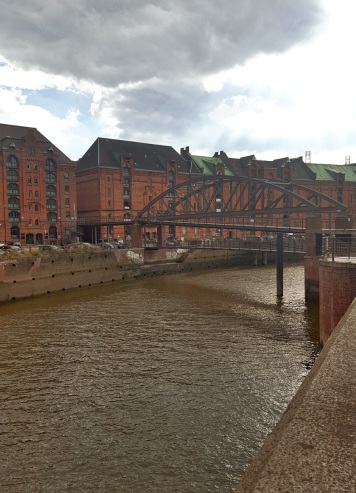 All in all a great city with a lot of various restaurants, markets and museums. I recommended anyone to spend a long weekend over there if you have the chance. Maybe be try the boat trip across the Alster Lake or a visit to the Sin City which has go a reputation of having Europe’s biggest party district. The Reeperbahn is an ordinary shopping street in the district of St. Pauli by day but completely transforms itself into the biggest nightlife hotspot of the city. It’s famous for being Hamburg’s Red Light District. The area is filled with pubs, clubs and hardcore sex shops !

Instead of visiting this area though, we have been invited to attend the Olympus Oktoberfest Summer Party which has taken place in the lovely venue  – Hofbräu Wirtshaus where we have been served with original Oktoberfest beer and Bavarian delicacies such as pretzels and rotisserie chicken. The Bavaria festival band and DJ Alexander Schumacher provided an amazing atmosphere and it was just an unforgettable night with so many good people!

Finally our last day of our trip arrived which was inevitable. After getting approximately 4 hours of sleep we have eaten our one last delicious breakfast and checked out of this superb hotel.

A few words about the airlines we got to use – KLM – Dutch airlines turned out to be surprisingly great! We have actually flew 4 times with stops in Amsterdam – Schiphol. The crew on all flights were polite, friendly and cheerful. The food was very good and plentiful, with a meal and snack served on every flight, and I liked the fact that during the meal they came around with a small selection of spirits – quite rare in economy class these days.  Overall I enjoyed flying KLM and feel they are superior in terms of both food and service.

I have returned home with batteries charged to the full with some really good energy. And even tough it was a ‘work thing’ and I did not sleep enough it was definitely worth the trip !!!